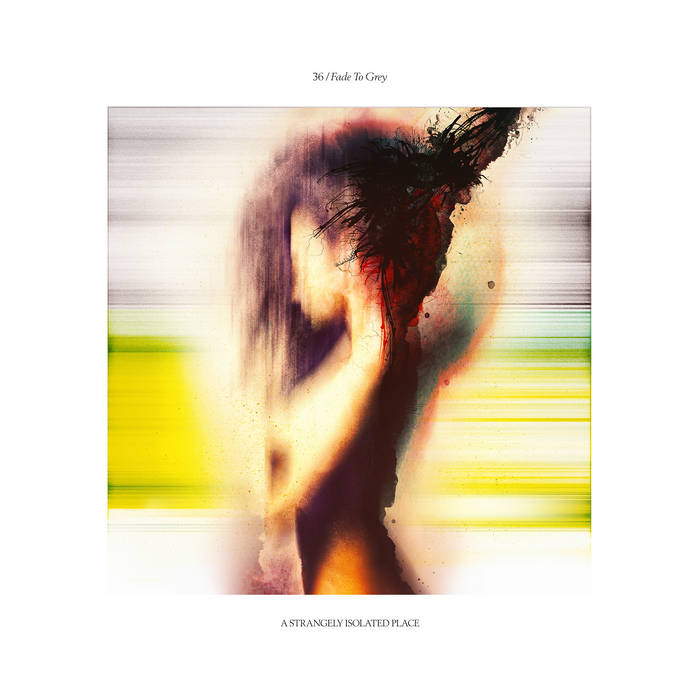 Steve Mahoney My first encounter with 36 was via the album Fade To Grey. I think in the electronic world of music, 36 Fade To Grey is an absolute masterwork on all levels. But 36 is something very special in the world of electronic music full stop. The mastering on this superb. The album artwork is stunning. 36 Fade To Grey. Buy this if you can find it or by the Digital Download at 36 Bandcamp. My Best buy in 2020 so far. Favorite track: Esper.

Stefan Carlson The tracks in this album nearly bring me to tears. The worlds created by the music are simply stunning. Favorite track: D.R.E.A.M Link.

Note: this is the exact same digital release as the version available at ASIP's Bandcamp page astrangelyisolatedplace.bandcamp.com/album/fade-to-grey

36’s music is often associated with and influenced by the futuristic, cyberpunk side of ambient music. His ability to transport and portray new worlds evident through his 2016 album for ASIP, ‘The Infinity Room’, or any of his self-released works.

It’s of no surprise then to see his return to ASIP take this exploration one-step further. However, instead of the more obvious themes that come with cyberpunk, such as technological fetishism or vapid aesthetics, Dennis has decided to focus on the isolation of individuals, using (and often abusing) technology as a means of escapism - a side of cyberpunk that often goes unnoticed when it comes to the musical depictions that come with it.

Fade To Grey reflects on current social paradigms, where social media has become a weak substitute for human interaction. Rather than bringing people together, it often makes us feel lonelier than ever. As evident in the album's artwork, technology is shown to be far from benign. The soft, gentle elegance of watercolor is juxtaposed by the violent splatters of machinery. Every vice has its price.

Considering the landscape of our own world right now, where a handful of companies control everything we consume, where convenience is more important than privacy, where personal choice is pre-determined by algorithms analyzing our behavior, and where the internet has become a battleground for influence and propaganda... It's not a stretch of the imagination to believe we're already witnessing our very own dystopia.