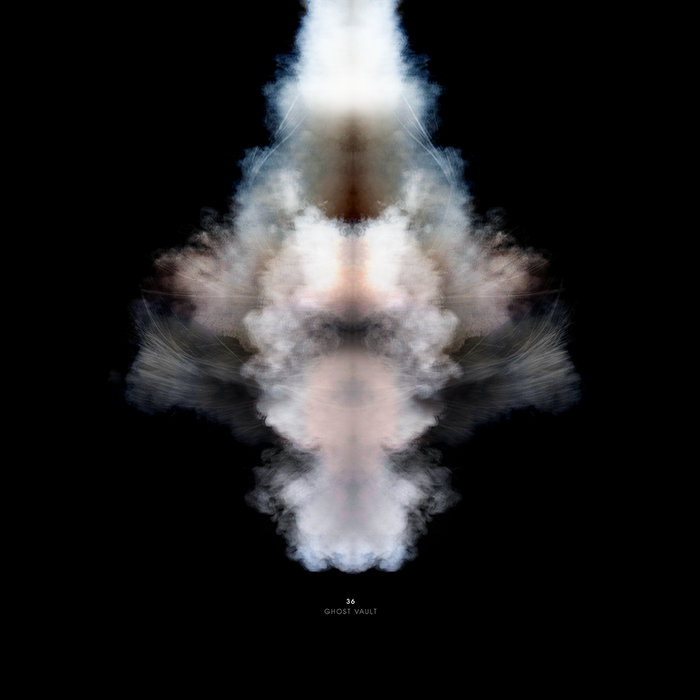 todd1049 This album is seemingly an homage to early music. As 36's own liner notes point out, it is very choral in style on multiple occasions. I really would like to know whether the choice of the track name "Miserere" was an intentional nod to the composer Arvo Part. Favorite track: Isol.

Around 2011, I made an album called Lithea. That album was incredibly draining for me, and I had to stop working on it multiple times during production, simply because writing music like that for almost a year takes it's toll, both physically and mentally. It was tough, but worth it. It remains one of my most critically and commercially successful works and I'm glad it resonated with so many people. It was also a very prolific period for me, and I was forced to cut many of the tracks, simply to keep the album at a comfortable listening length. I try not to be too precious with my music and if a particular tune doesn't work in the context of an album, then I have no qualms removing it.

Anyway, I found the unreleased studio recordings from Lithea earlier this year and gave them another listen, this time with fresh ears and without the restriction of having to work alongside the actual tracks from Lithea itself. What I noticed was that many of these tunes were quite similar in both sound and emotion, but more muted, perhaps a little darker. There were lots of choral-style tracks, similar to 'Deluge' or 'Reunion', but far more minimal, with more emphasis on space and resonance. They were quite strong as individual pieces of music, but after listening to them all, I had the feeling that certain tracks would work better together, as an album of it's own, free of the shackles of Lithea. It gave me something to think about.

I spent one weekend in February 2015, carefully selecting the tracks I felt would work best together and experimented with track order, edits, mixdowns etc.. Basically trying to make sense of a bunch of orphan studio sessions, so they became greater than the sum of their parts. I also found a few alternative versions of the Lithea-released tracks, which worked surprisingly well alongside them, as well as a couple of more recent tracks, made outside of the Lithea sessions. They gave me a similar vibe and fit the context of the new album. In the end, I went from over 2 hours of raw studio material and trimmed the whole thing down to just under 40 minutes.

As such, I'm happy to present a new companion album to Lithea, which I have titled "Ghost Vault". It's not a sequel or a modern take on Lithea, but rather a different perspective or interpretation of what that era meant to me, using music I created during that period. It's not exactly easy listening music, and fans of my more melodic/uplifting work might be a little alienated by it, but for those of you who like to deep dive into the abyss every now and then, I hope you'll find something quite beautiful in the darkness.