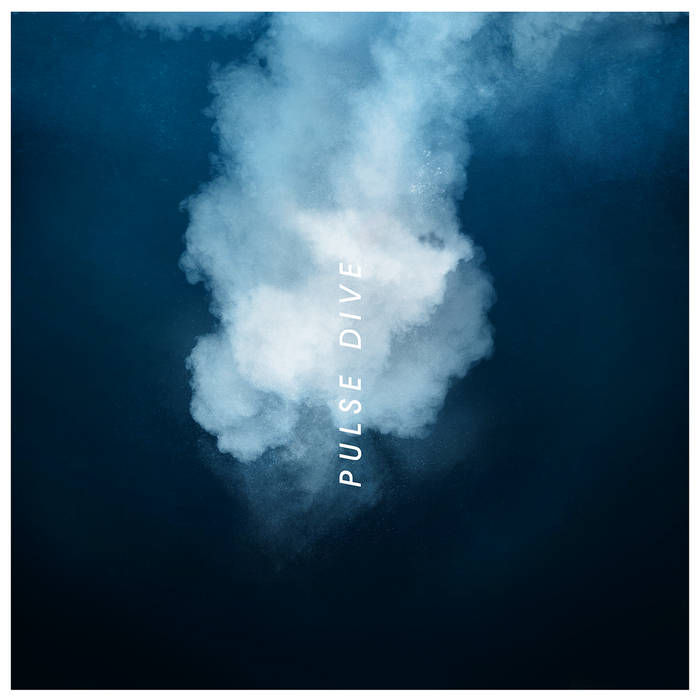 KiRE I do not know yet if this is my favorite track, but you take my breath away ॐ Much respect. Favorite track: Sky Fire.

Julius Terrell I listened to stasis and I knew 36 had my money! Keep doing what you do best and I'll keep giving you my money! Thank You! Favorite track: Stasis Eject (Version).

"The title track "Pulse Dive" is a personal favourite of mine, which I have kept under wraps for a while, but now is the time to release it. I actually started the track 5 years ago during the "Hollow" era, and it was originally going to be the first track on that album. I eventually scrapped it, as that album morphed into it's own thing and this tune felt like an anomaly. I didn't forget about it though and each year since, I went back to it, slowly adding bits, re-working existing sections with new-found production knowledge, replacing the bits that didn't work etc.. It was basically a long-term experiment for me, but I made a conscious effort during the closing months of 2014 after the death of a friend to finish the track and draw a line under it. The realisation of your own mortality is an amazing catalyst for wanting to finish something. In the end, about 80% of the final production was done in the last week of October! It's funny because despite working so long on it, I was adamant not to make it sound over-produced and I wanted to hang on to those initial vibes, which I felt 5 years ago when I wrote the very first notes. It's a special track for me. I wear my influences on my sleeve with it, but it's still a very personal tune, and I'm so happy to finally get it out there.

In contrast, "Stasis Eject" was written in only a few days. Compared to "Pulse Dive", which I felt was a very energetic, upbeat track, this is a much more sombre, ultra-introspective tune, giving a nod to some of my more famous pieces of music in the past, with a wink towards the future. For me, when making it, it gave me visions of stepping out of the Nostromo and seeing the Derelict for the first time. Something so grand, so majestic. A black, alien vastness. It's something I try to do a lot in my music, but with this tune, I felt for the first time that I really succeeded. It's a dark piece of music for sure, but still very human to my ears.

Finally, "Sky Fire" ends the EP with a simple, very pretty melodic piano-centric tune. The pads were played live, almost as a kind of jamming session. I have been doing a lot more live (or pseudo-live as I prefer to call it) work over the past year, starting with my last album "Dream Tempest". There's this certain vibe from the moment that is lost if you obsessively program and quantize everything you make and sometimes it's better just to let the brain disconnect and let the heart take control. Any mistakes I just left in. It felt like a fitting end to the EP. Less intense than what came before, a kind of sign-off." - 36

All tracks written and produced by 36.
Artwork and design by 36.
© 3six Recordings 2015. All rights reserved.