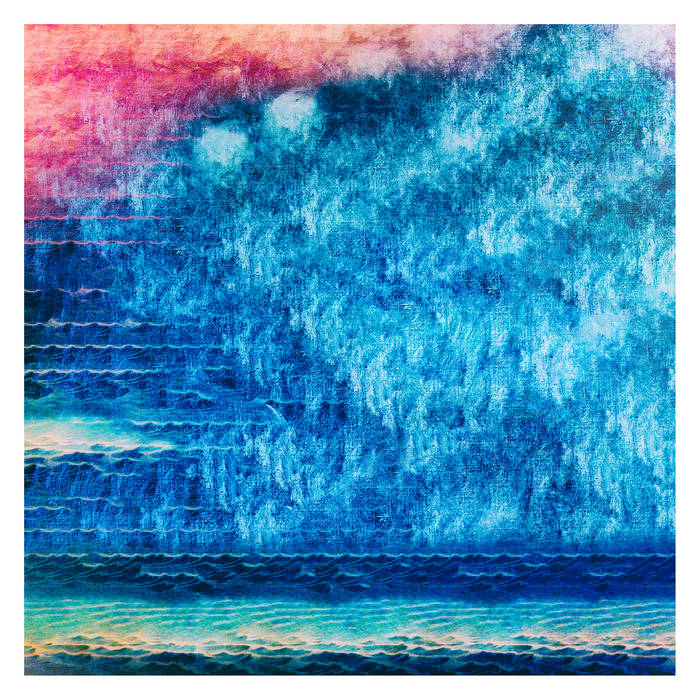 NOTE: This is the exact same digital album that was originally released on Past Inside The Present pitp.bandcamp.com/album/wave-variations

Past Inside The Present is pleased to announce ‘Wave Variations’ which is a new mini-album by veteran ambient producer Dennis Huddleston AKA 36.

36 has often enjoyed exploring self-imposed restrictions, as it forces him to be creative, while allowing an inherently coherent sound between the different compositions. All the arrangements on Wave Variations use a limited pallete of mostly synth-based sounds, with particular focus on keys and melodies. Each track directly influenced the next one.

Dennis has kept almost every track around three minutes in length. He states, 'I feel like a lot of ambient music (including my own) is often unnecessarily long and these small vignettes work as a nice counter to that. Don't expect long build-ups or over-extended crescendos; These are short tracks that take you straight to Elysium and then dissolve into the ether.'

He further explains the output of Wave Variations, 'Ocean tides inspired the album. I think we've all felt that sense of longing and wonder while standing at the beach, staring at the waves and gazing into the endless horizon. I think it's something that transcends all generations of people. Like the waves, these tracks leave as quickly as they arrive. I feel it's one of the most minimal records I have made, with far fewer individual sound sources at my disposal. It keeps me on my toes and forces me to deeply explore the instruments I have available to me.'

This stripped-back sound gives the album a hypnotic quality to it. Like much of Dennis' work, there is a delicate balance between melancholic melodies and rich textures, resulting in an understated yet deeply exhilarating sound. Fans of emotional, melodic ambient music should find plenty to enjoy.

Written and produced by 36
Artwork and design by 36

Original release on PITP:
© Past Inside the Present
This is PITP36 | MMXX
PITP.bandcamp.com
pastinsidethepresent.com